The Establishment Working Group was formed in 2014 to work towards forming a society for rehabilitation medicine that would be a separate entity from the Australasian Faculty of Rehabilitation Medicine of the Royal Australasian College of Physicians (AFRM/RACP). The purpose for establishing a society and the development work of the working group are set out in this brief history of the establishment of the RMSANZ.

The RMSANZ Establishment Working Group was disbanded in December 2014 and its work was rolled over to the RMSANZ Board. On 23 February 2015 the RMSANZ became a registered Australian company listed on the ASIC database as a non profit company limited by guarantee.

The first event (Rehabilitation Snapshots 2015) was held in Sydney in June 2015 when the first annual general meeting (AGM) for the new members of the society was held. 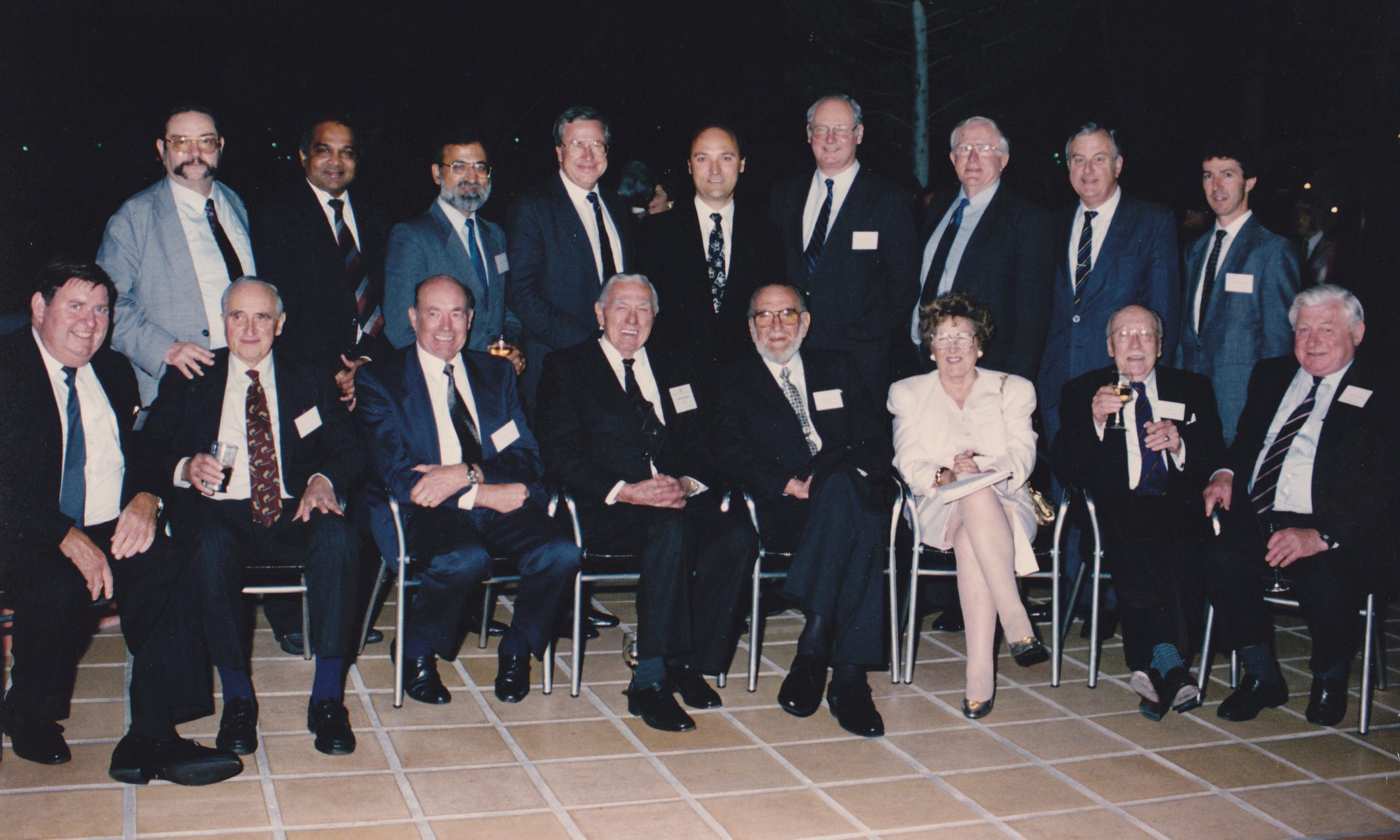 Bullying and Harassment: The RMSANZ fully endorses the policies as set out on the RACP website.